In The Geneva Accords, players try to win the Cold War by recruiting ally nations. Using their Economic, Military, or Scientific influence, players must offer each ally the best hope for the future. Allegiances can change as play unfolds, as players vie to tip the Balance of Power in their favor.

This fast-paced, 18-turn card game uses a unique decision system that heightens the importance of every action. Player boosts and attacks come with a choice that directly affects the outcome of each round.

Each player takes on the role of a Leader, who has influence ratings in three areas: Economy, Military, and Science.

Each nation card is ranked with a point value and an influence category. Yugoslavia, for instance, is worth 12 points and influenced by Military strength. 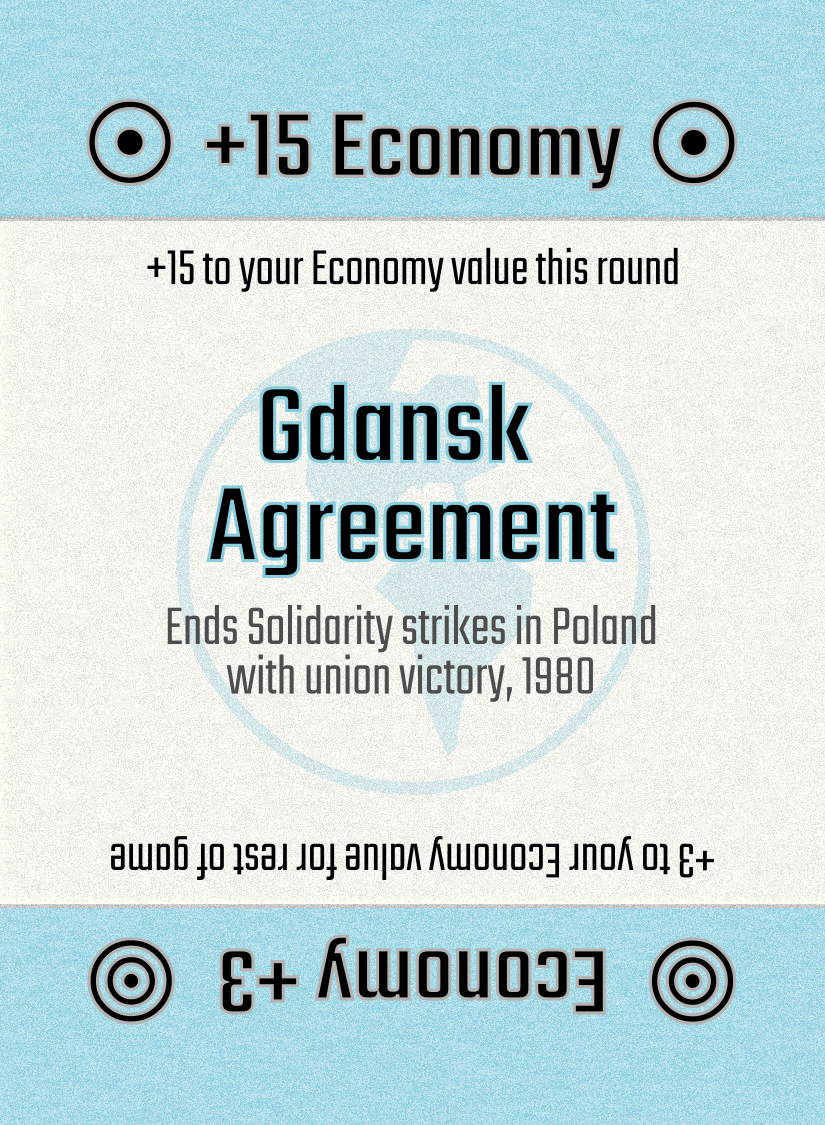 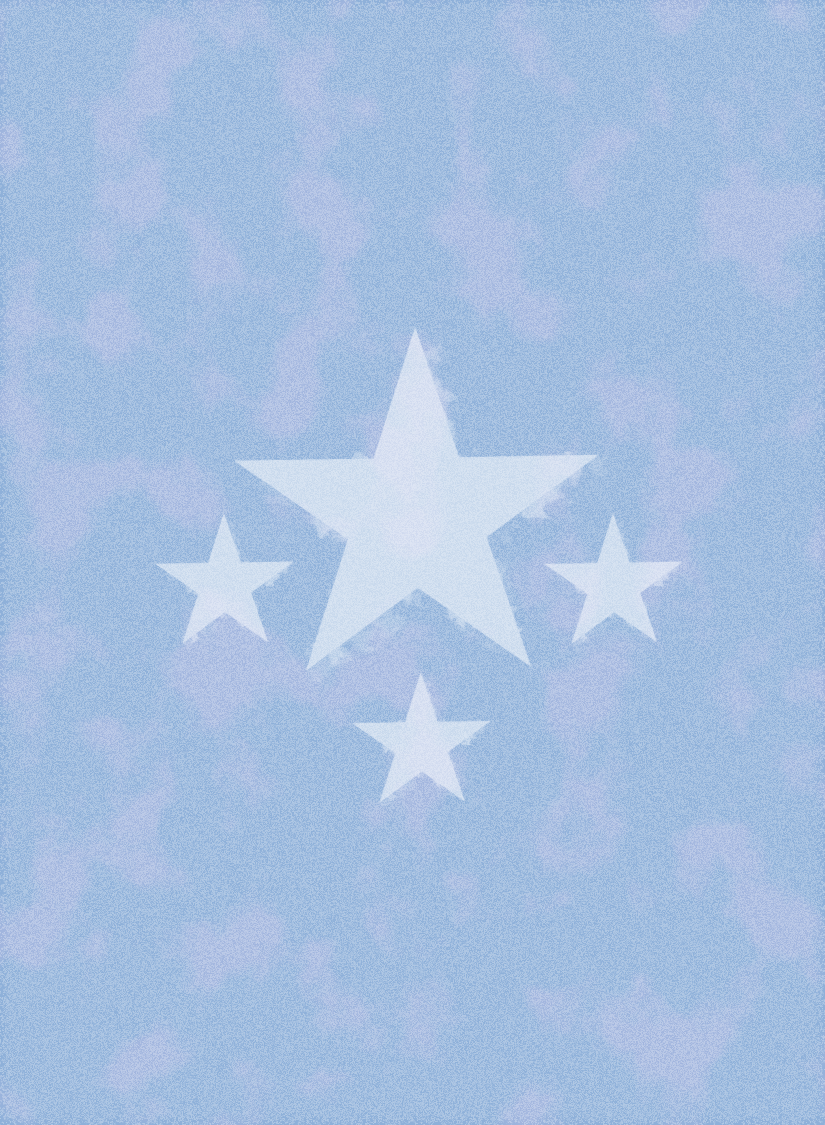 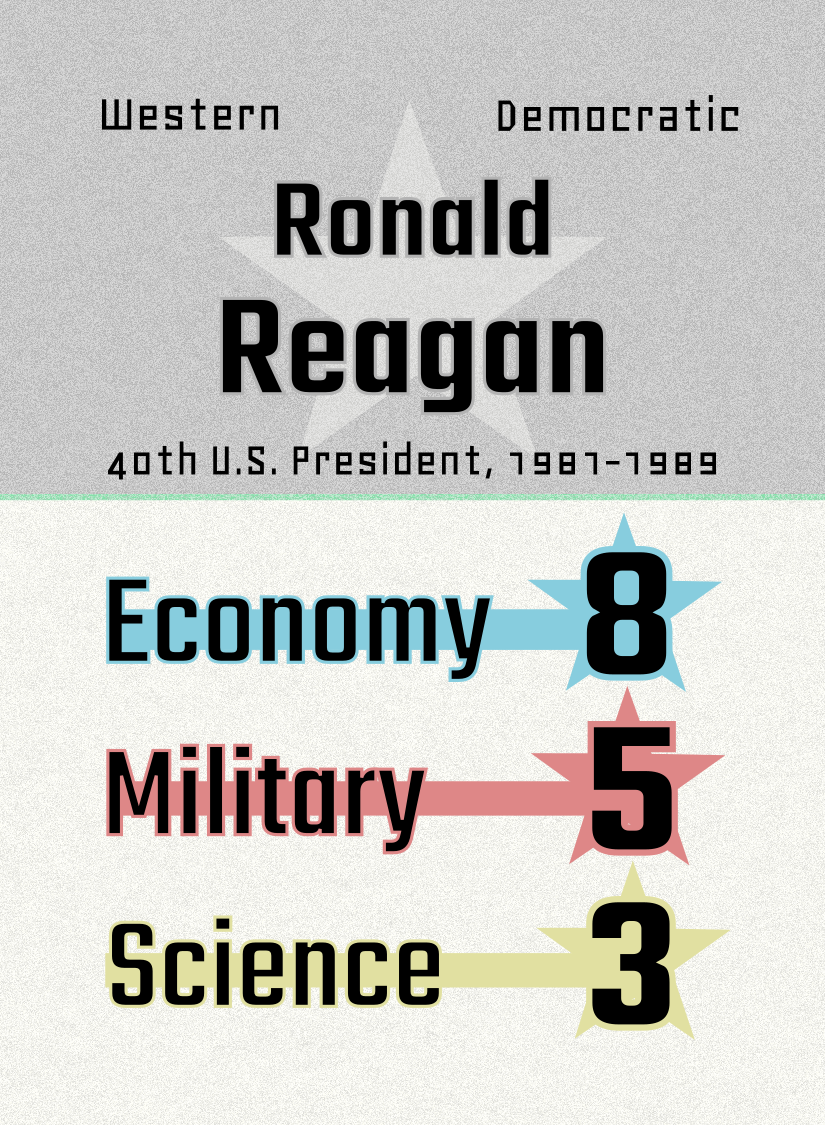 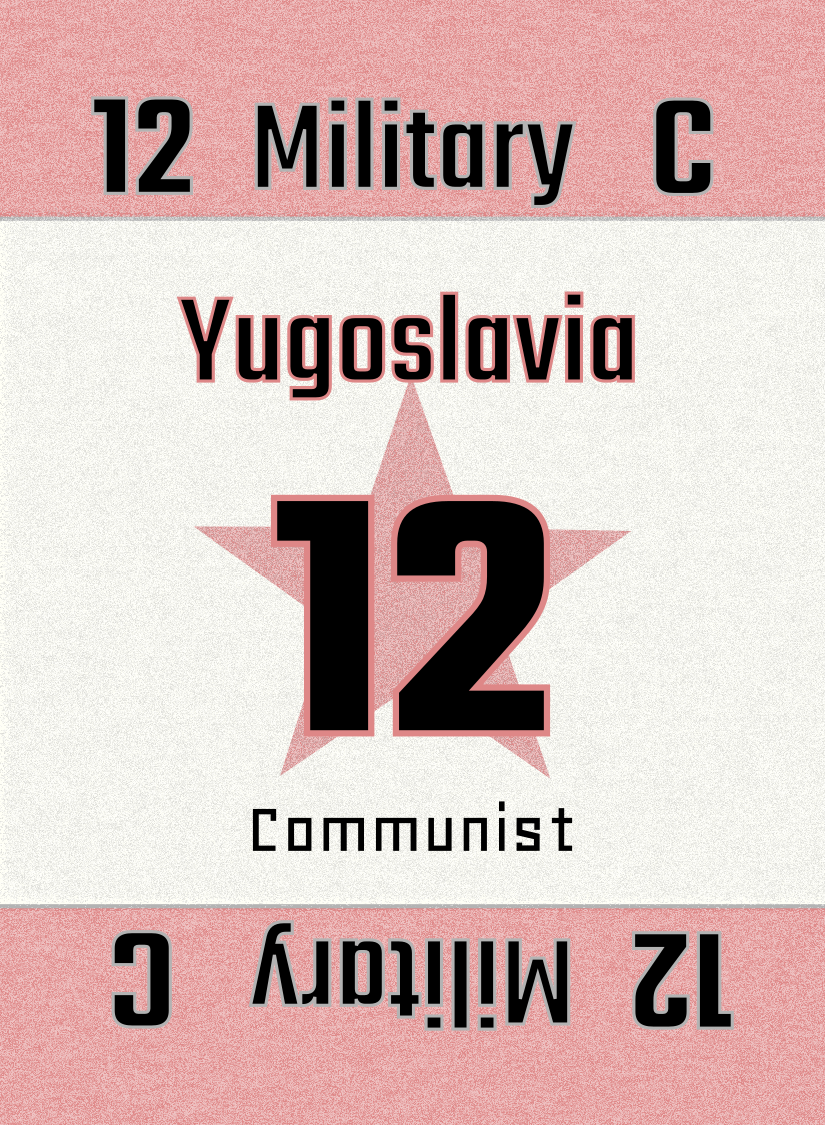 Each round, players compete to win a single nation as their ally. Players have five Action cards in their hands, and play one per turn until the ally is won. At the end of the game, the player whose allies have the highest total value wins. 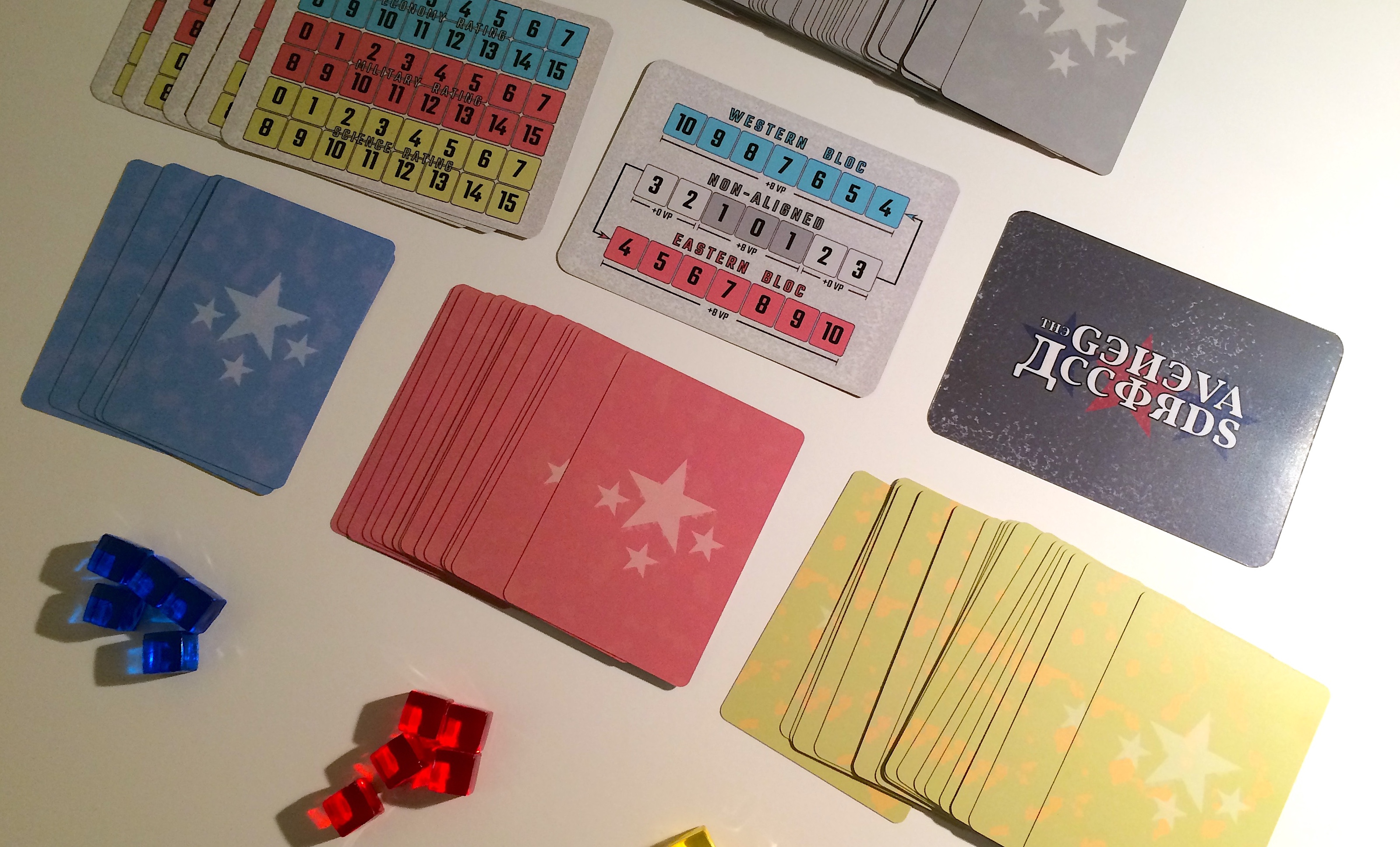